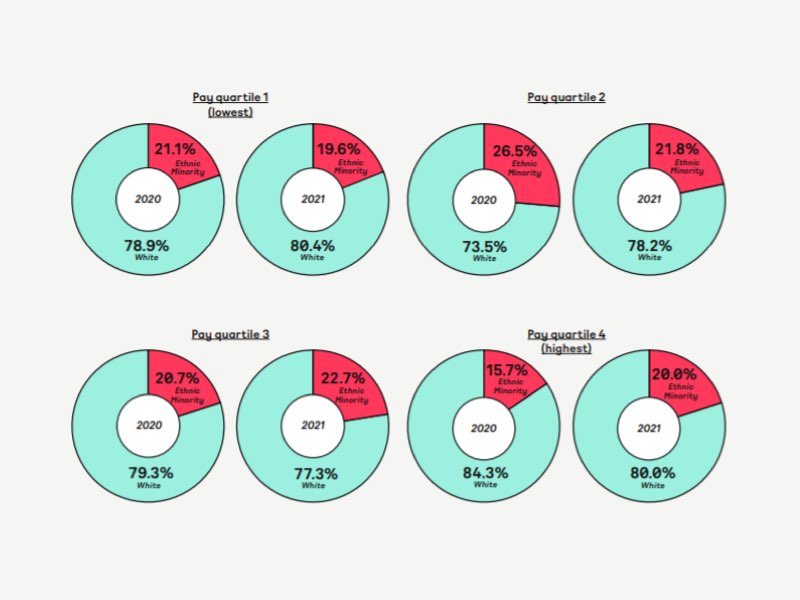 4 October 2021, London – ASOS, one of the world’s leading online fashion retailers, has today published its Ethnicity Pay Gap data (EPG) for the first time, showing the 2021 median pay for ethnic minorities is 5.9% higher than their white counterparts, a 21.2% improvement in its overall median ethnicity pay gap year on year.1

The data has been published following the release of ASOS’ new diversity targets set within its new 2030 Fashion with Integrity goals, part of ASOS’ long running corporate responsibility programme aimed at minimising the business’s impact on the planet and delivering positive benefits for people.2

Through the Be Diverse goal within the programme, the company aims to reach over 15% ethnic minority representation across its combined leadership team by 2023, alongside 50% female representation, reflecting UK demographics. Whilst it is not yet a legal requirement to publish EPG data, ASOS has taken this step in order to inform and support its diversity, equity and inclusion (DEI) agenda. The company believes it is one of the first major fashion retailers to do so.3

ASOS’ overall ethnicity pay gap has improved by 21.2%, to –5.9% in 2021 from 15.3% in 2020, however the business still has pay gaps between different ethnic groups – with a median pay gap of 13.4% for Black / Black British ASOSers, and 14.1% for Mixed / Multiple Ethnic Groups in comparison to their White counterparts. The single biggest driver of these gaps is underrepresentation of ethnic minority ASOSers at leadership level, alongside unequal representation of different ethnic minority groups across different functions.

Currently, ethnic minority ASOSers make up 19% of the overall workforce but only account for 7% of combined leadership roles, which the business is working hard to change. Alongside signing up to the Race At Work Charter, and building D&I targets into its Executive Team’s objectives, earlier this year, ASOS launched Future Leaders, a 13-month development programme prioritising the 200+ ethnic minority women in mid-level roles across the business. 71 ASOSers are on the first cohort, with another cohort launching in January.

Today’s report shows that ASOS’ gender pay gap is 32.3%, up from 30.6% in 2019/20. This is a result of women being underrepresented in higher paid roles in leadership and in technology, combined with a high proportion of women in entry level roles in its Customer Care and Commercial teams.

ASOS outsources a significant proportion of Supply Chain and Logistics roles at the same level, which are predominantly filled by men – their salaries are not included in the data.

Whilst there have been significant improvements over the past year, with the number of women holding leadership roles now at 42% (up 23% on 2020), the number of women in the lower two pay quartiles has also increased. ASOS is working to appoint more women into leadership roles, with a target of 50% by 2023. The business is also recruiting more women into its technology departments, with the goal of more than 40% female representation in Engineering, Product and Science roles by 2030 (this figure stands at 28% currently). By 2025, ASOS will launch its Technical Skills Development Programme for Women in Engineering and Science to upskill women in these areas.

“We’re publishing our ethnicity pay gap alongside our gender pay gap today because we believe it’s a vital step towards understanding and improving ethnic minority representation within ASOS and the wider industry. While we have made some significant improvements in some areas over the last 12 months, we know we still have a long way to go. We are using this data to help us lay the foundations of a truly inclusive culture and create a people experience that is like no other.

“It is our belief that our goals and progress should be made public in this way so we can be held accountable. We hope that other businesses commit to doing the same to encourage change across our industry.”

ASOS is committed to improving diversity across its business and recognises that the Gender and Ethnicity Pay Gap data is only one measure of building a truly inclusive culture. Over the past year, ASOS has looked at every aspect of its business from the perspective of equity, diversity and inclusion – from the brands it stocks and its approach to the models used on-site, to the DEI training and development opportunities for its people.

2.      ASOS’ latest Fashion With Integrity goals were announced on 16 September 2021 and set out a comprehensive plan to achieve a these ESG targets by 2030. Under the plan, which includes a commitment to achieve Net Zero across the full value chain by 2030, ASOS will continue its journey towards becoming a truly global retailer in a responsible and sustainable way. The 2030 strategy can be read in full here: Fashion With Integrity - 2030 Strategy Report

3.      Based on publicly available data

ASOS is an online retailer for fashion-loving 20-somethings around the world, with a purpose to give its customers the confidence to be whoever they want to be. Through its market-leading app and mobile/desktop web experience, available in ten languages and in over 200 markets, ASOS customers can shop a curated edit of over 85,000 products, sourced from a constantly evolving mix of more than 850 of the best global and local third-party brands and its range of fashion-led in-house labels – ASOS Design, ASOS Edition, ASOS 4505, ASOS Luxe, As You, Collusion, Reclaimed Vintage, Topshop, Topman, Miss Selfridge and HIIT. ASOS aims to give all of its customers a truly frictionless experience, with an ever-greater number of different payment methods and hundreds of local deliveries and returns options, including Next-Day Delivery and Same-Day Delivery, dispatched from state-of-the-art fulfilment centres in the UK, US and Germany. ​​​​​​​ 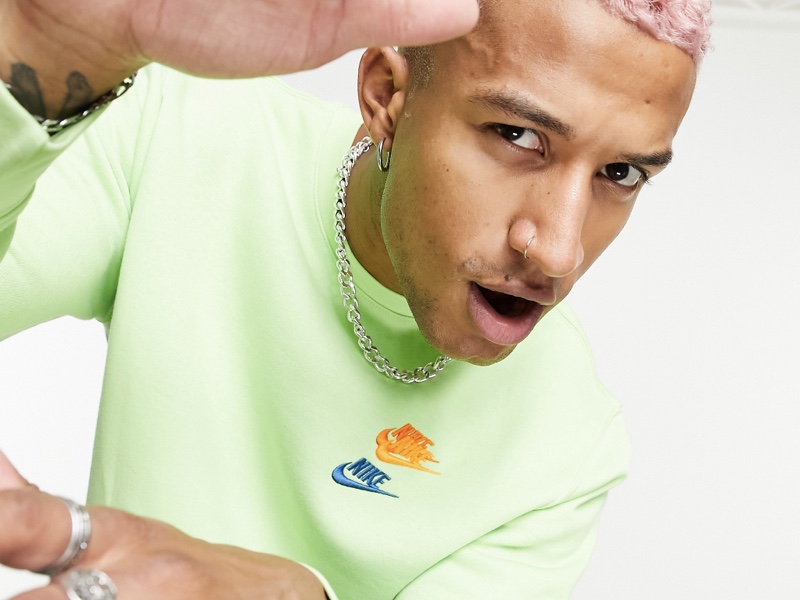 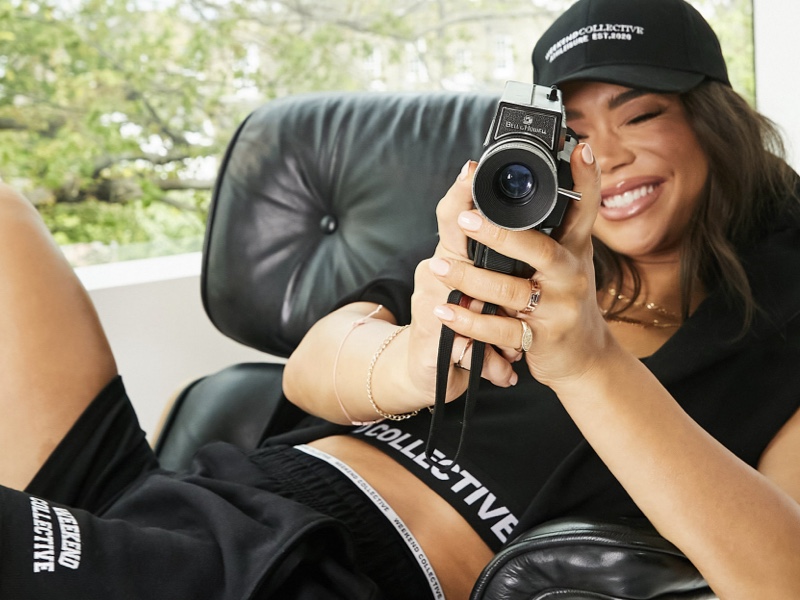